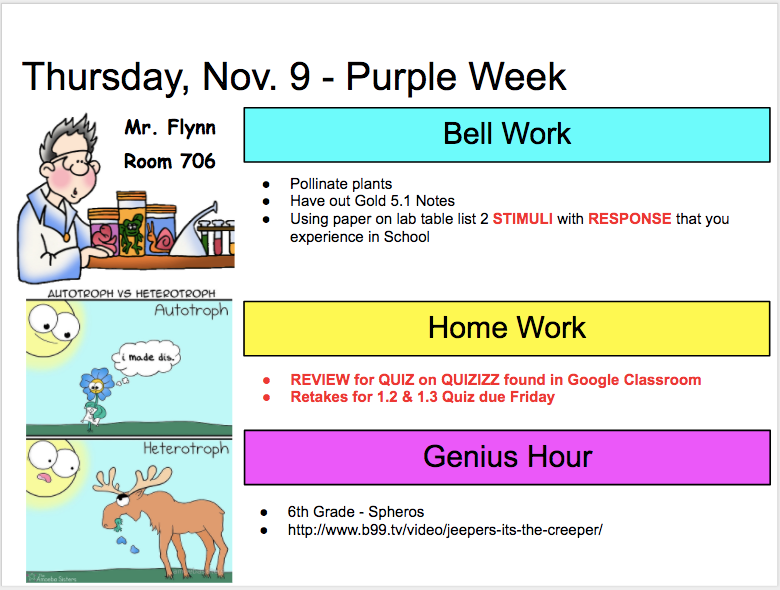 Correspondence concerning this article should be addressed to A. Scott Flynn,

As I reflect on the story of My Mother’s Gravy, I begin to think about my first few years of teaching. I had a great cooperating teacher during my student teaching. In fact, he was my basketball coach for middle school and later high school. His name was Dave Warrick. He is one of the reasons I went into teaching. Dave had a way to connect with students, he rarely had to raise his voice in class, most issues were solved with a look and a loud snap of his figures. The irony of this is he used those same techniques on me as a player. I learned several things about teaching from Dave, but I could never master his classroom presence. Dave was very straightforward with his classroom expectations and very organized in his daily routine. These two things I thought were the secrets to teaching, while they are important, it was years later that I understood that. The first few, years I tried to implement his organization style and use his daily routine. However, I soon discovered this just wasn’t me. I struggled using his methods. I am an organized person, but I like to use color in my note taking and pictures to help me remember. I like to write lists and rewrite them each day. I also had to come up with my own routine. Only now as I am getting back into the swing of being a classroom teacher to I have a style that is truly my own. I think Dave would like some the of the ways in which I manage my class, if he didn’t, all he would have to do is give me the look.

As Starnes (2001) says, trying to replicate his teaching style, his art or his skill would and was a mistake. I see that now. When Jordon and I talk about issues we each have going on in our classroom, we give each other advice, but I enjoy hearing about how he is doing it in his class. It’s fun to talk shop with him.

During our build PLC meeting, the administration shared a presentation done by Educational Service Unit #3 over increasing student engagement. The presentation gave several types of engagement ideas which were similar to the techniques we use in our learning community. One I recognized right away was wall writing.

So, I had three large sheets of white paper on my lab table with colored markers. On the paper, I have the students give me an example of two stimuli and a response to each that they experience in a school day. I was interested in what they would come up with and the discussion they were having in the process. After they wrote out each response, I had them go to the other groups and star the strongest stimulus during the school day. Guess what it was? The bell. Just like Pavlov’s dogs, the bell is the strongest stimulus during the school day. Next, I had them turn the paper over and describe how they felt or what they did just before the bell stimulus occurred. Answers ranged from starting to wiggle in their chairs to starting to pack up a couple of minutes before the bell. The discussion that followed was much better than any lecture I could have given on stimulus and response. This was demonstrated on the next quiz where the class average on stimulus and response was 94 percent.

I love science humor! Science humor always seems to make you think before the laugh. Sometimes it takes several minutes before the students get it. Other times I have to do a little explaining. In my class, I have daily class announcements, things they need out, what and how we are going to cover in class. But I found that I was the losing interest of my students. I remember what Smith (1998, p. 39) stated that “it is always easier to remember the unusual or unpredictable than it is to remember everyday events”. So, I decided to change the cartoon every day and just like that the students were paying attention to the board.

My second professional develops goal was to develop students’ engagement for each lesson by using academic games to increase student engagement and cooperation. So far we have developed two Quizlet sets with marked improvement in vocabulary. Below are the scores from our last Quizlet set. 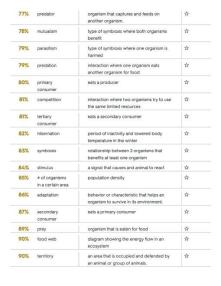 This class has me thinking more about how I teach and how the students learn, however, I am still trying to put all the things I have read into some order in my mind. The portfolio is helping me to start to organize my thoughts and I am now using the Day One app to support my daily journaling.